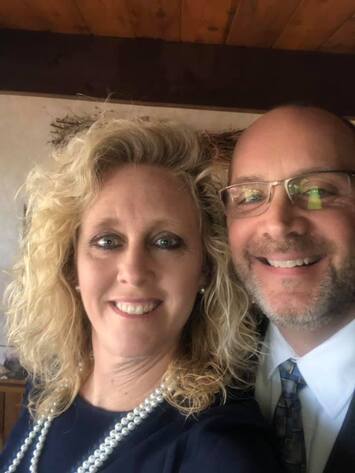 Rev. Edwards and his wife Cindy came to our church in July of 2018. They have 2 children, Dallas and Grace. Dallas and his wife reside in Cookeville, Tn. Their daughter Grace is a high schooler.
Pastor Tracy has been in ministry since 1998. He started off as a youth director. Later, he attended seminary and graduated with a Masters of Divinity in June of 2005. He has served two other churches as Solo Pastor prior to Valleybrook for 9 and 4 years respectively.
"We came to Valleybrook because of the awesome potential we see in this church. The opportunity to serve God with this great group of folks and live closer to our family was an opportunity we could not pass up!" 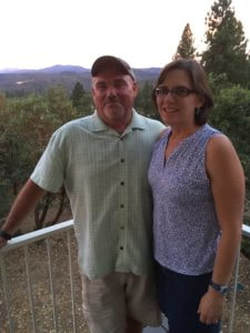 Rog and his wife Julie were both born and raised in the Mojave Desert in Southern California. They have 4 adult children and 4 grandkids who call Rog "Bear".
Rog started his ministry career as a youth pastor in Ogden, Utah in 1984. He joined Youth for Christ in 1987 and served in various positions within the organization. He later served as Youth Director at Ft. Campbell Army installation in a contract between Youth for Christ and the Army and then moved to Chattanooga in 2012 to be closer to installations he oversaw.
Rog followed God's leading and stepped down from Youth for Christ in 2016 and shortly thereafter took the Pastor of Youth and Family Ministry
​                                       position at Valleybrook.